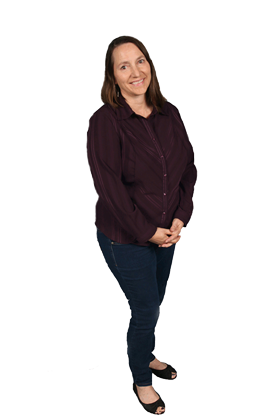 Over Carolyn’s 12 years of solid grant writing and research experience, she has increased revenue for a wide variety of nonprofits including youth programs, food and agriculture programs, conservation organizations, job and housing programs and schools.

While employed at the Community Food Bank, Carolyn obtained more than $900,000 in program funding in one year from government and private foundations including a $293,000 USDA Community Food Project grant and a $136,000 First Things First award. During her two years of employment with the Food Bank, revenue from grants increased from 24% of total budget to 34% of total organization budget. She submitted a letter of intent for $2 million dollars to the Annenberg Foundation that resulted in a request for a full proposal.

As an associate for Danita Rodriguez and Associates, she was recently part of the proposal development team that developed and submitted three proposals between April 2011 and June 2011 to the US Department of Housing and Urban Development, WIA 167 program. All three were funded for a total of $3,784,653.

She has been in Tucson for 25 years and draws on extensive connections and knowledge of the community to best leverage resources. She brings the same determination and drive to grant writing that she uses when competing in triathlons.